Edit
watch 01:36
We're Getting Mutants in the MCU - The Loop
Do you like this video?
Play Sound

The Love Series (恋愛シリーズ, ren'ai series) of Confession Executive Committee is the oldest of the two currently running song series, and was considered the main body of the franchise until the 2019 split. Beginning in 2011 but not fully realized until 2013, this series contains over 50 mainline songs.

This series concerns itself about the love of three individual groups in Sakuragaoka High School:

The first group, Class 3-2, is a group of 8 friends and the original cast. This group mainly deals with mutual feelings that remained unanswered until their third year, but also deals with an individual who suffers from unrequited love. Some pieces of media follow them after they have graduated high school.

The second group, Class 1-1, focuses on a group that involves the first cast's younger siblings and their friends. The love stories of this group aren't entirely mutual like the first group, and it takes longer for each individual couple to realize their feelings for each other. The series also follows them into their second year and beyond.

The third group, Class 1-4, is a group of freshmen that arrive during the second group's second year of high school. Their content is less romantically charged at each other, and while it does feature some crushes also focuses more on individual character development.

While most of this series has a primary focus on romantic love, this series also tries to explore other forms of love, such as those in familial relationships or love between friends. This aspect of the series has existed since at least "Terekakushi Shishunki", but became more prominent after the introduction of younger siblings like Mona Narumi or Aizo Shibasaki.

NOTE: These songs are listed in website order, not in order of first upload. This list also does not count related songs that do not show up on the website. 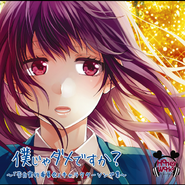 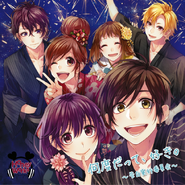 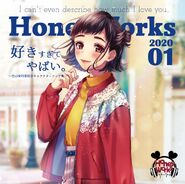 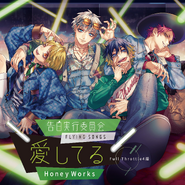 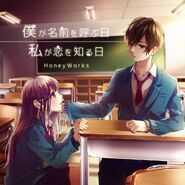 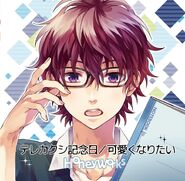 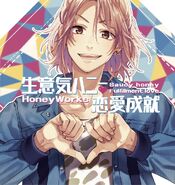 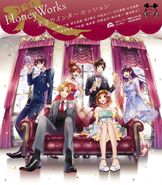 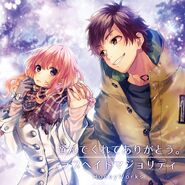 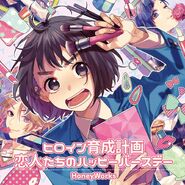